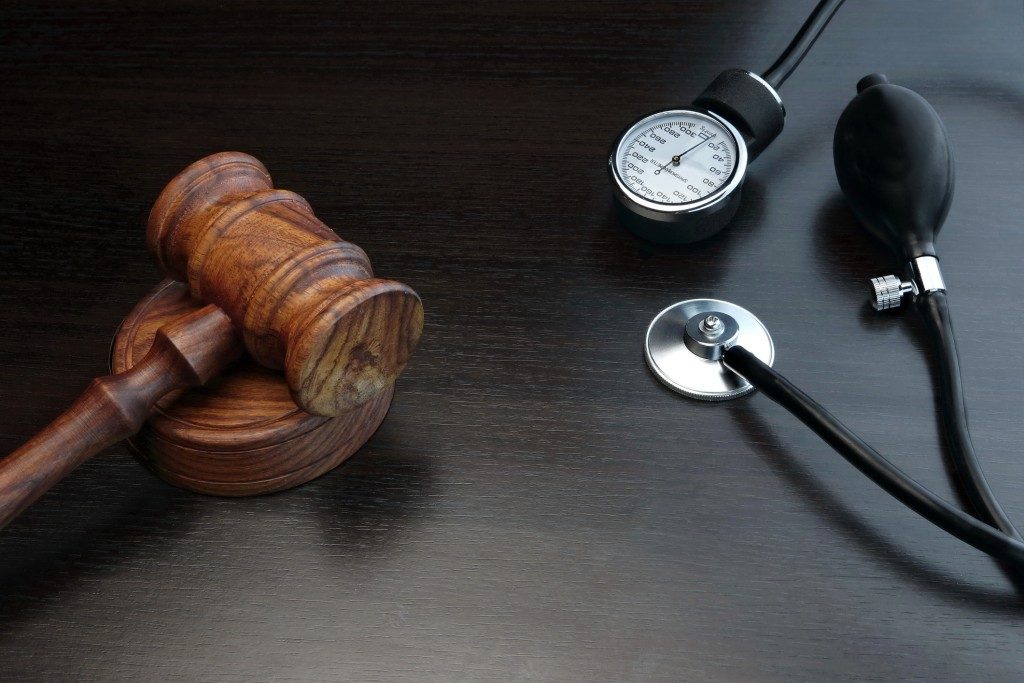 As a follow up to our March 7 blog post, the ThinkHR benefits team prepared this guide of the key components impacting employers with the proposed legislation announced earlier this week to repeal and replace the Affordable Care Act (ACA). The proposal is comprised of two separate bills since two different committees, the Ways and Means Committee and the Energy and Commerce Committee, have jurisdiction over different aspects. Collectively called the American Health Care Act (AHCA), the bills will go through mark up, amendments, and House votes before moving on to the Senate for next steps and ultimately to President Trump for signature.

The committees did not release any cost estimates, and the Congressional Budget Office (CBO) has not yet had an opportunity to score the bills. That, coupled with the political criticism from both parties after the AHCA was announced, makes it unclear as to whether the proposal will move forward as currently drafted. The primary focus is on funding for Medicaid and other state programs and maintaining stability in the individual insurance markets, although a number of provisions offering relief to employers and reducing the scope of health plan requirements also are included.

The proposed legislation would repeal the ACA’s employer shared responsibility provision, the so-called “employer mandate” or “play or pay,” as of 2016. The rules for 2015 would not change, which would still be an issue for certain large employers that did not qualify for transition relief that year.

The committees acknowledge that procedural rules in Congress prevent them from repealing the ACA’s reporting requirements. The existing rules requiring completion of Forms 1094 and 1095 continue to apply.

The Cadillac tax on high-cost health plans would be delayed five years, then take effect in 2025. The PCORI fee would continue as previously scheduled for plan years through September 2019. The additional Medicare tax on high earners would be repealed in 2018.

Current ACA rules regarding eligibility for children to age 26, coverage for pre-existing conditions, prohibitions against annual or lifetime dollar limits, and most other provisions would continue unchanged. Changes made by the ACA affecting health FSAs and HSAs would be revised or repealed.

For a convenient summary of the key ACA provisions for employers and group health plans, and how each item would be affected by the proposed legislation, we’ve prepared the following guide.