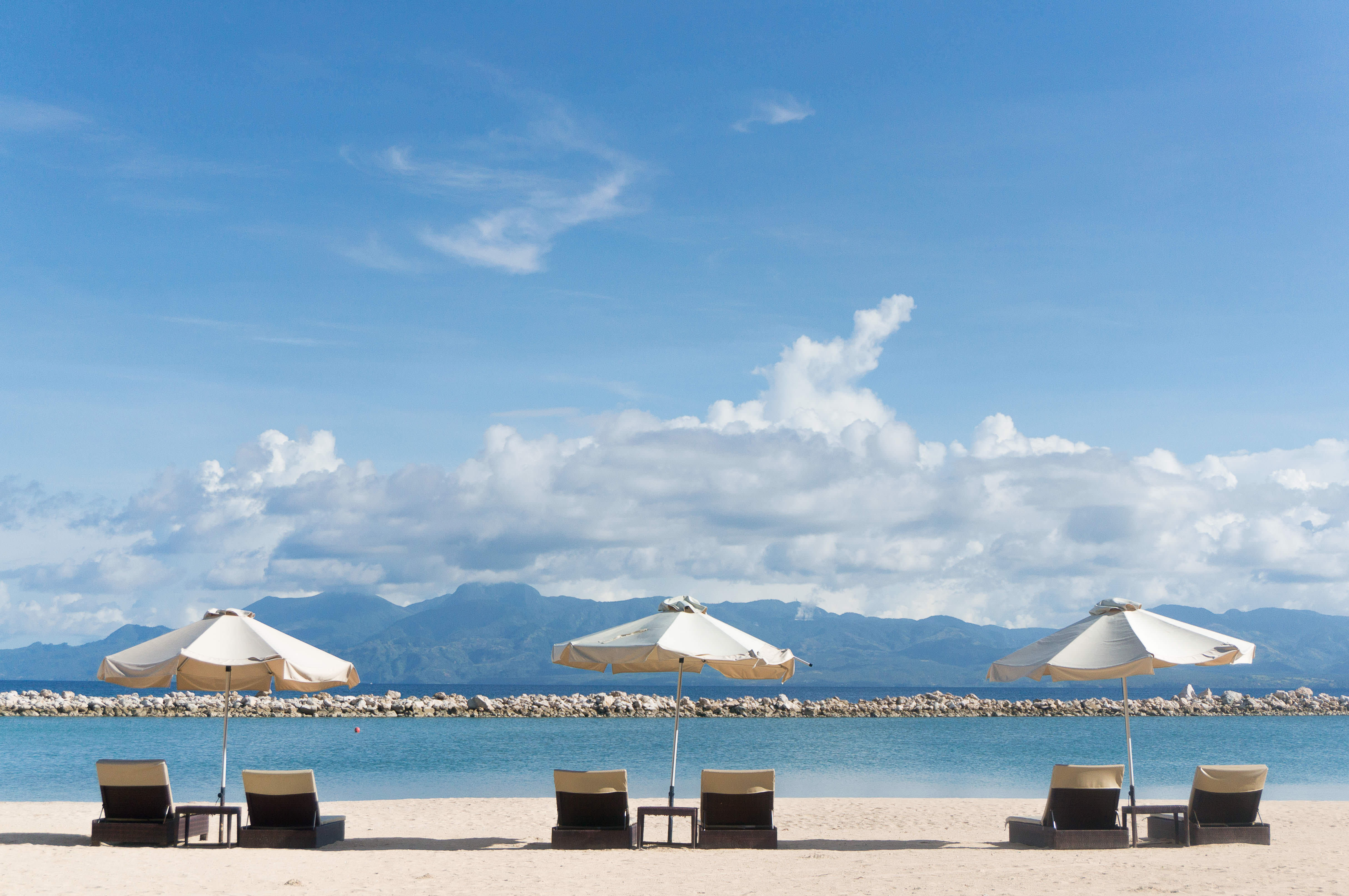 Everybody loves vacation days, right?  Fun on the beach, crisp days in the mountains, or just doing nothing – it’s a summer ritual.  Unfortunately, many American workers are taking less time off than ever before.  According to a study by Project: Time Off, 55% of U.S. workers left at least one vacation day unused in 2015 – the first time that has happened in the history of the study.  American workers took an average of 16.2 vacation days last year, down from the 1978-2000 average of 20.3 days.  Beginning in 2000, vacation usage fell beneath the long-term average and has been declining ever since.

Why would people not take their vacation days, you ask?  Here are the top reasons uncovered by the study:
– 37%  Fear of returning to a mountain of work
– 30%  Feeling that no one else can do the job
– 30%  Cannot financially afford a vacation
– 28%  Higher-ranking executives concerned that they can’t take time off in such positions
– 22%  Wanting to show total dedication to their job, presumably to either advance in the company or just to keep their job

And before you think maybe they just rolled them over to the next year, the study found that of the 658 million vacation days unused by American workers, 222 million of them were truly lost.  These lost days did not roll over, get paid out, or banked for anyone else, they were simply lost.  That’s an average of 2.0 full days lost per U.S. worker.

The irony is that workers who take less than 10 days of vacation time are less likely to have received a raise or bonus in the past three years than those who took more time off.  It also affects the economy – if Americans would have used all the vacation days they earned in 2015, that would have had a $223 billion spending effect in the U.S. economy.

So what would encourage U.S. workers to take more vacation days?  80% said that support and encouragement from their boss would make them more likely to take time off.  Unfortunately, over half of employees feel a lack of support from both their boss and their coworkers.  This is symptomatic of the deeper issue, which is that over 2/3 of American workers report that they hear nothing, mixed messages, or discouragement about taking time off.

So are vacations going the way of the dinosaurs?  Not yet – Americans need to confront their fears and take the vacation days they’ve earned.  The best way to do this is to plan them in advance – planners are more likely to take all of their vacation time, and to take longer breaks when they do take vacation.  U.S employees need to be sure to plan their vacation time, and enjoy all the time off from work they’ve earned.