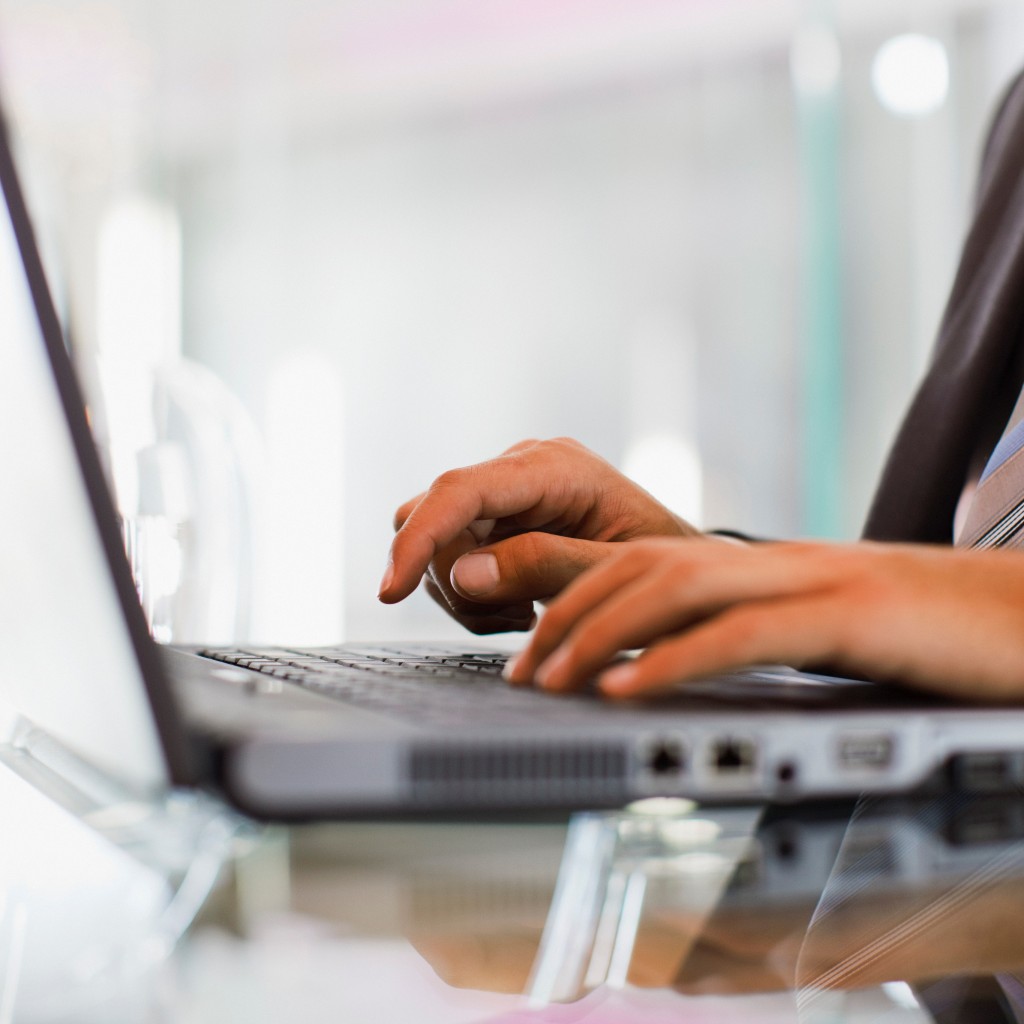 This week many employers and their advisors are putting final touches on their Form 5500, the annual report required for most employee benefit plans. Form 5500 must be filed with the federal government within seven months after the end of the plan year. For calendar-year plans, that means the plan’s 2015 Form 5500 is due August 1, 2016 (since July 31 falls on a Sunday this year).

Employers who are unable to file on time, or who want a little more time for double-checking before filing, should consider requesting an extension. Filers can receive an automatic two and one-half month extension of the due date by completing and mailing Form 5558 no later than the original due date. For instance, for a calendar-year plan, the due date can be extended from August 1, 2016 to October 15, 2016.

The following are the most frequently asked questions we receive about Form 5500 for employer-sponsored health and welfare plans.

Under the Employee Retirement Income Security Act of 1974 (ERISA), Form 5500 must be filed annually for employer-sponsored welfare plans with 100 or more participants as of the beginning of the plan year. To count the number of participants, include eligible employees, retirees, and primary COBRA beneficiaries, but not dependents.

Welfare plans include plans for medical, dental, vision, life, accident, and disability benefits, as well as health flexible spending accounts (HFSAs) and health reimbursement arrangements (HRAs). If the plan includes group insurance coverage, information about the insurance policy must be reported on Schedule A as part of the Form 5500 filing.

Most welfare plans are unfunded, which means all benefits are paid through group insurance contracts, or directly from the employer’s general assets, or a combination of both. In that case, the filing will be comprised of the three-page Form 5500 only, or the Form 5500 with one or more Schedules A if the plan includes group insurance coverages. No other schedules apply.

On the other hand, if the plan is funded (e.g., a benefits trust), Form 5500 must be filed regardless of the number of participants and additional schedules may be required. Funded plans are uncommon and outside the scope of this article.

The following plans are exempt from ERISA; therefore, Form 5500 does not apply:

Form 5500 and any required schedules must be filed electronically using the Department of Labor (DOL) EFAST2 electronic filing system. Paper filings are no longer accepted. To prepare and file the form and any schedules, you may use approved third-party vendor software or the DOL’s web-based filing system IFILE.

Filing is due within seven months after the end of the plan year. For instance, for calendar year plans, the due date is July 31 of the following year (or the next business day if July 31 falls on Saturday or Sunday).

The due date can be extended by two and one-half months if the employer mails a simple Form 5558, Application for Extension of Time, no later than the original due date. (Instructions for U.S. mail or overnight delivery are included with the form.) In very rare cases, the IRS denies the request. Normally, the IRS does not respond which means the extension is automatically granted. Later on, when filing Form 5500, be sure to check the appropriate box in Part I, D, to indicate that the due date was extended by filing Form 5558.

We have one plan covering employees at our parent company and two subsidiaries. In Part I, A, of Form 5500, do we check the box as a “single” or “multiple” employer?

A plan sponsored by multiple entities that belong to the same controlled group is deemed a single-employer plan. A controlled group means two or more related employers that are under some degree of common ownership or control, such as parent and subsidiary companies, or brother-sister companies. (The group’s tax advisor or financial officer will be familiar with the IRS definition of controlled group, since it is used for a variety of business and tax purposes, and can confirm your status.) Use the Employer Identification Number (EIN) as shown in the plan document and SPD; this usually is the parent’s company EIN.

For reference, here are quick definitions for the boxes in Part I, A, of Form 5500 (check one):

Employers and benefit advisors that prepare Forms 5500 for welfare plans usually are reporting a “single employer plan.” Employers are unlikely to handle any of the other three types of plans shown above; those plans and forms generally are handled by trustees.

Part II of Form 5500 asks for basic plan information. Where do we find this information?

Although Form 5500 is prepared and filed many months after the end of the plan year, the plan’s name, plan number, and plan year were designated by the employer when the plan was first established.

ERISA requires that the plan sponsor (employer) set forth the plan in writing and provide a summary plan description (SPD) to plan participants. Those materials must specify the ERISA plan name, plan number, and plan year, along with the plan sponsor’s EIN and other required information. Therefore, the information needed to complete Part II of Form 5500 will be found in the plan document and SPD.

Part III, line 8, asks for codes. What are the correct codes?

For a welfare plan, do not enter any codes on line 8a. Refer to page 20 in the Instructions for 2015 Form 5500 for the index of Plan Characteristic Codes, then enter the appropriate code(s) on line 8b.

Part III, lines 9a and 9b, ask about funding arrangements and benefit arrangements. Please explain.

On both lines, check the box for “Insurance” if the plan includes coverages provided through one or more group insurance policies (e.g., group life, medical, STD, LTD). Check the box for “General assets of the sponsor” if the plan includes any self-funded or uninsured coverages (e.g., HFSA, HRA, or other self-funded health plan). Many employers offer insured plans along with an HFSA, in which case both boxes will be checked.

Do not check the boxes for 412(e)(3) contracts or trusts; these are uncommon arrangements requiring tax professionals or plan trustees to prepare the form.

When is Schedule A required?

Schedule A must be filed with Form 5500 if any plan coverages are provided through group insurance contracts. In that case, the insurance company will provide the employer with information about the policy, and information about any commissions or fees, for use in preparing the schedule. Carriers are required to provide this information within 120 days after the end of the plan year. If the plan includes multiple group policies, such as separate policies for group life, PPO medical, HMO medical, dental, and vision, there will be a Schedule A for each one.

Schedule C does not apply to unfunded welfare plans, which are the vast majority of welfare plans. Unfunded means that all plan benefits are paid through group insurance contracts, or directly from the employer’s general assets, or a combination of both. Self-funded health plans are unfunded plans, despite the somewhat confusing terms, as long as benefits are paid from general assets, which usually is the case. Although fees may be paid to consultants, advisors, and other service providers, expenses paid from general assets or in connection with a § 125 plan are not reported on Schedule C.

Schedule C is required only for certain large welfare plans that are funded through benefit trusts (e.g., a voluntary employees’ beneficiary association (VEBA) or union trust), which is uncommon. In that case, Form 5500 and all required schedules should be prepared by tax professionals or plan trustees.

See the following links for a sample Form 5500 for plan year 2015, instructions, and helpful tips from the DOL:

Remember, the actual filing must be completed electronically using the DOL’s EFAST system. Paper filings are not accepted. Lastly, if unable to file Form 5500 on time, complete, print, and mail Form 5558, Application for Extension of Time, for an automatic two and one-half month extension. Form 5558 must be mailed no later than the original due date for Form 5500.