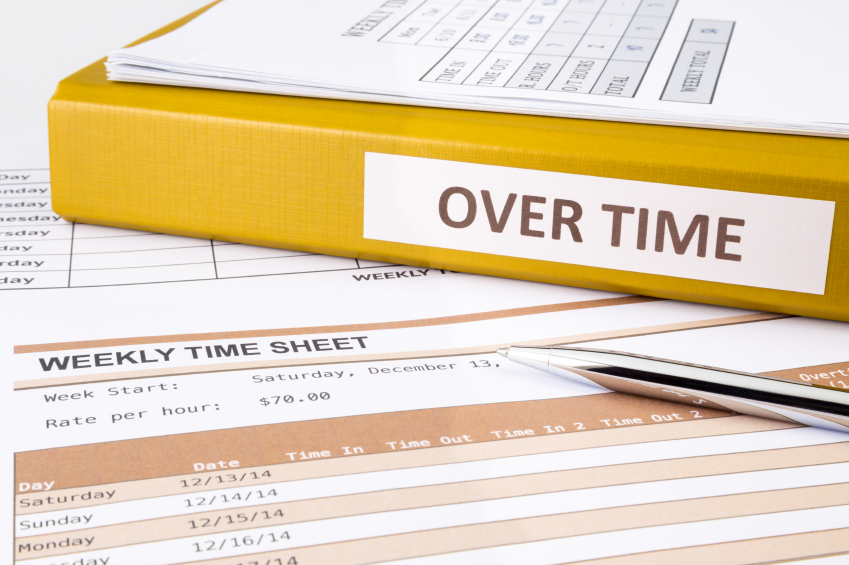 The change in the regulations that would increase the salary threshold for overtime exemption that was all over the news for the last several months may now be decided by the end of June.

The Fifth Circuit Court of Appeals has granted the U.S. Department of Labor (DOL) another 60-day extension of time to file its final reply brief in the in the pending appeal of a nationwide injunction issued by a federal district court in Texas blocking implementation of the DOL’s final overtime rule. As we reported at the time, the final rule, which raised the salary threshold for the white collar overtime exemptions, was scheduled to go into effect on December 1, 2016. The final brief is now required to be filed by June 30, 2017. In its unopposed motion, the DOL stated that the extension was necessary “to allow incoming leadership personnel adequate time to consider the issues” and noted that the nominee for Secretary of Labor has not been confirmed.

As a result of the extension, it is not likely that employers will see any resolution of this issue until midsummer at the earliest. This also assumes that President Trump’s nominee for Secretary of Labor, Alexander Acosta, is confirmed within the next few weeks.