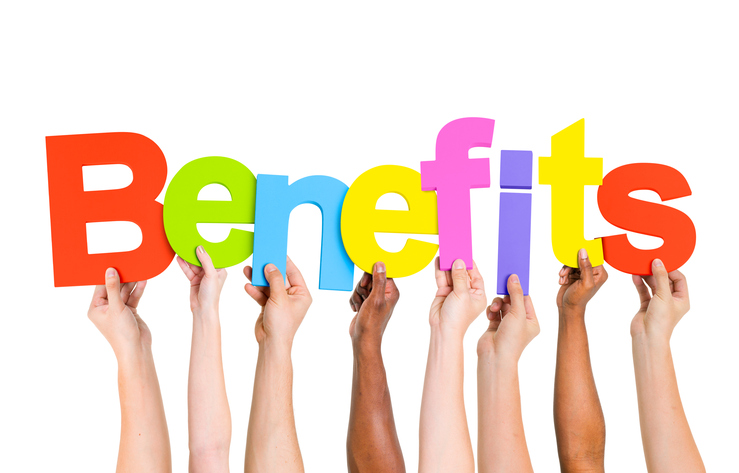 The Department of Labor’s new claim rules for disability benefits took effect April 2, 2018. The changes were announced over a year ago, but the effective date was delayed to give insurers, employers, and plan administrators adequate time for implementation. Although we’ve reported on the key issues in this blog previously, now seems like a good time for a refresher on how the new rules affect employer plans.

The new claim rules apply to disability benefits provided under plans covered by the Employee Retirement Income Security Act (ERISA); that is, plans sponsored by private-sector employers. Then the new rules apply if the ERISA plan must make a determination of disability in order for the claimant to obtain the benefit. Group short- and long-term disability plans are the most common examples, but pension, 401(k), and deferred compensation plans also may be affected.

Many plans do not make their own determination of disability, but instead condition the plan’s benefit on another party’s determination. For instance, employer plans that base the benefit on a disability determination made by the Social Security Administration (SSA) are not affected by the new rules.

For ERISA plans affected by the new rules, the following additional requirements apply to disability claims filed on or after April 2, 2018:

Employers are reminded to work with their carriers, third-party administrators, and advisors to make sure their plans comply with the new requirements. Consider these steps: