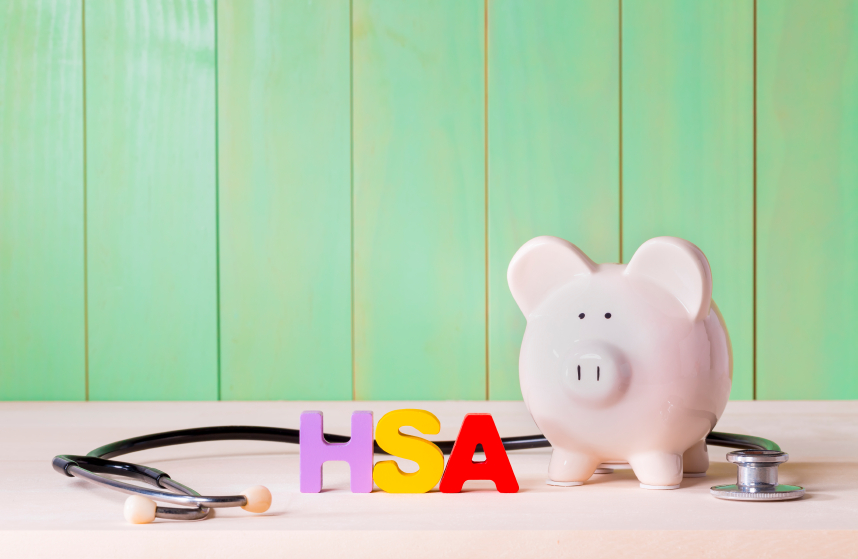 On May 4, 2017, the Internal Revenue Service (IRS) released Revenue Procedure 2017-37 announcing the annual inflation-adjusted limits for health savings accounts (HSAs) for calendar year 2018. An HSA is a tax-exempt savings account employees can use to pay for qualified health expenses.

To be eligible for an HSA, an employee:

The limits vary based on whether an individual has self-only or family coverage under an HDHP. The limits are as follows:

*If the HDHP is a nongrandfathered plan, a per-person limit of $7,350 also will apply due to the ACA’s cost-sharing provision for essential health benefits.

Note: The U.S. House of Representatives recently passed a bill to repeal and replace portions of the Affordable Care Act (ACA). Included in that bill is a proposal to increase significantly the annual limits on HSA contributions, going back to calendar year 2017. The House bill now moves to the Senate where its fate is uncertain.