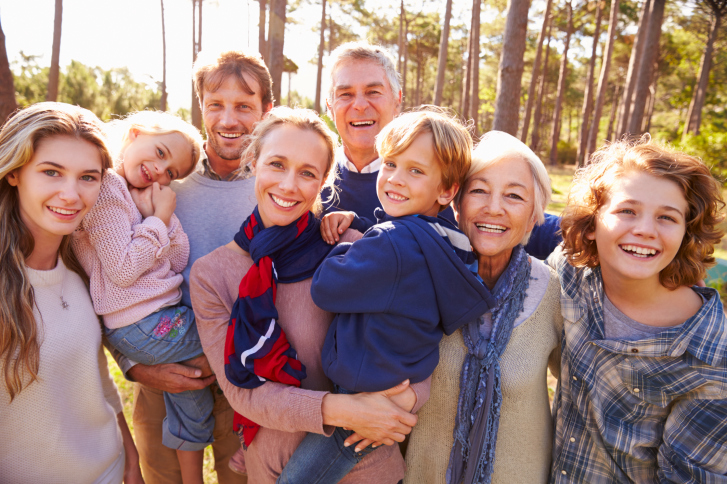 One thing that makes critical illness insurance unique is that it was not created by an insurance company, but by a world-famous heart surgeon, Dr. Marius Barnard. He was part of the team, headed by his brother, Christian Barnard, that successfully performed the first human heart transplant.

Dr. Barnard was practicing medicine in South Africa, and saw that, with the changes taking place in medicine, when a critical illness struck he was able to heal his patient physically, but the financial stress that accompanied cancer, heart attack and stroke was killing his patients.

Dr. Barnard saw that the financial stress that accompanied cancer, heart attack and stroke was killing his patients.

You are probably wondering, “Why critical illness insurance now? Why haven’t I heard more about it before?” The reason is that, thanks to great doctors and incredible advances in medicine and medical technology, people today survive the cancers, heart attacks, strokes, etc., that would have killed us a generation ago.

For example, a good friend of mine, Keith, has a client who is 38 years old. Keith’s client was running on a treadmill at a gym when he experienced a heart attack. Twelve people called 911. The woman on the treadmill next to him walked over, grabbed the defibrillator from the wall, and applied it.

Think about it. If this client had had such a heart attack 15 years ago, how many gyms would have had defibrillators? How many of the other people in the gym would have had cellphones to dial 911 to get paramedics there immediately?

The question is, what’s the right insurance product for cancer, heart attack or stroke? When I started in the insurance business 35 years ago, the answer to that question was life insurance. At that time, very few people survived a critical illness.

This reminds me of a story about Albert Einstein. His teaching assistant came into his office, panic stricken. The assistant said, “Professor Einstein, the questions on this year’s exam are the same as last year’s!”

Einstein replied, “No problem, because the answers are different.”

Consumers still want to know what the right insurance product is to protect against critical illnesses such as cancer, heart attack and stroke. The question is the same, but the answer has changed. A person still needs life insurance, but he or she also needs critical illness insurance.