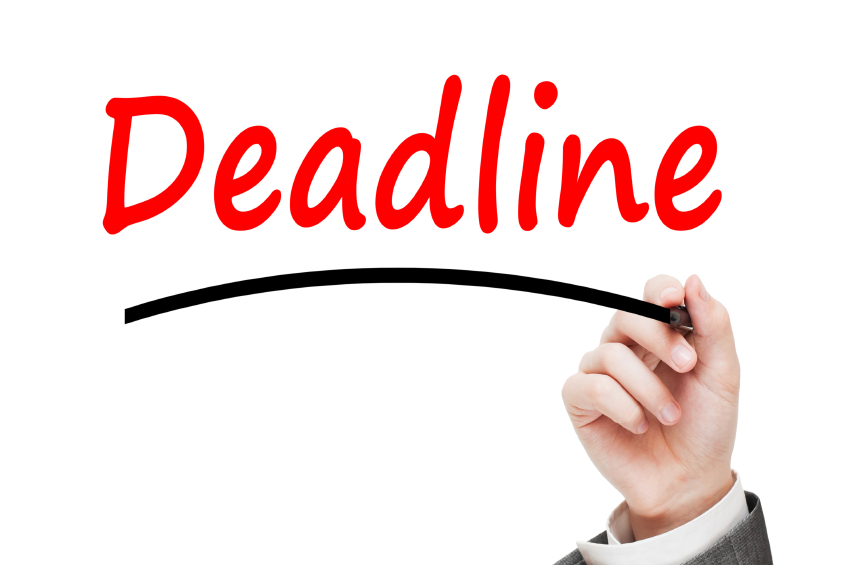 Do you offer coverage to your employees through a self-insured group health plan? Do you sponsor a health reimbursement arrangement (HRA)? If so, do you know whether your plan or HRA is subject to the annual Patient-Centered Research Outcomes Institute (PCORI) fee? This article answers frequently-asked questions about the PCORI fee, which plans are affected, and what you need to do as the employer sponsor. PCORI fees for 2015 health plans and HRAs are due August 1, 2016.

What Is the PCORI Fee?

Payment is due by July 31 following the end of the calendar year in which the plan year ended. Therefore, for plan years ending in 2015, payment is due no later than August 1, 2016 (since July 31 falls on a Sunday this year).

Does the PCORI Fee Apply to All Health Plans?

If I Have Multiple Self-Insured Plans, Does the Fee Apply to Each One?

Does the Fee Apply to HRAs?

Can I Use ERISA Plan Assets or Employee Contributions to Pay the Fee?

How Do I Calculate the Fee?

How Do I Report and Pay the Fee?

Use Form 720, Quarterly Excise Tax Return, to report and pay the annual PCORI fee. Report all information for self-insured plan(s) with plan year ending dates in 2015 on the same Form 720. Do not submit more than one Form 720 for the same period with the same Employer Identification Number (EIN), unless you are filing an amended return.

If you self-insure one or more health plans or sponsor an HRA, you may be responsible for calculating, reporting, and paying annual PCORI fees. The fee is based on the average number of lives covered during the health plan year. The IRS offers a choice of three different counting methods to calculate the plan’s average covered lives. Once you have determined the count, the process for reporting and paying the fee using Form 720 is fairly simple. For plan years ending in 2015, the deadline to file Form 720 and make your payment is August 1, 2016.