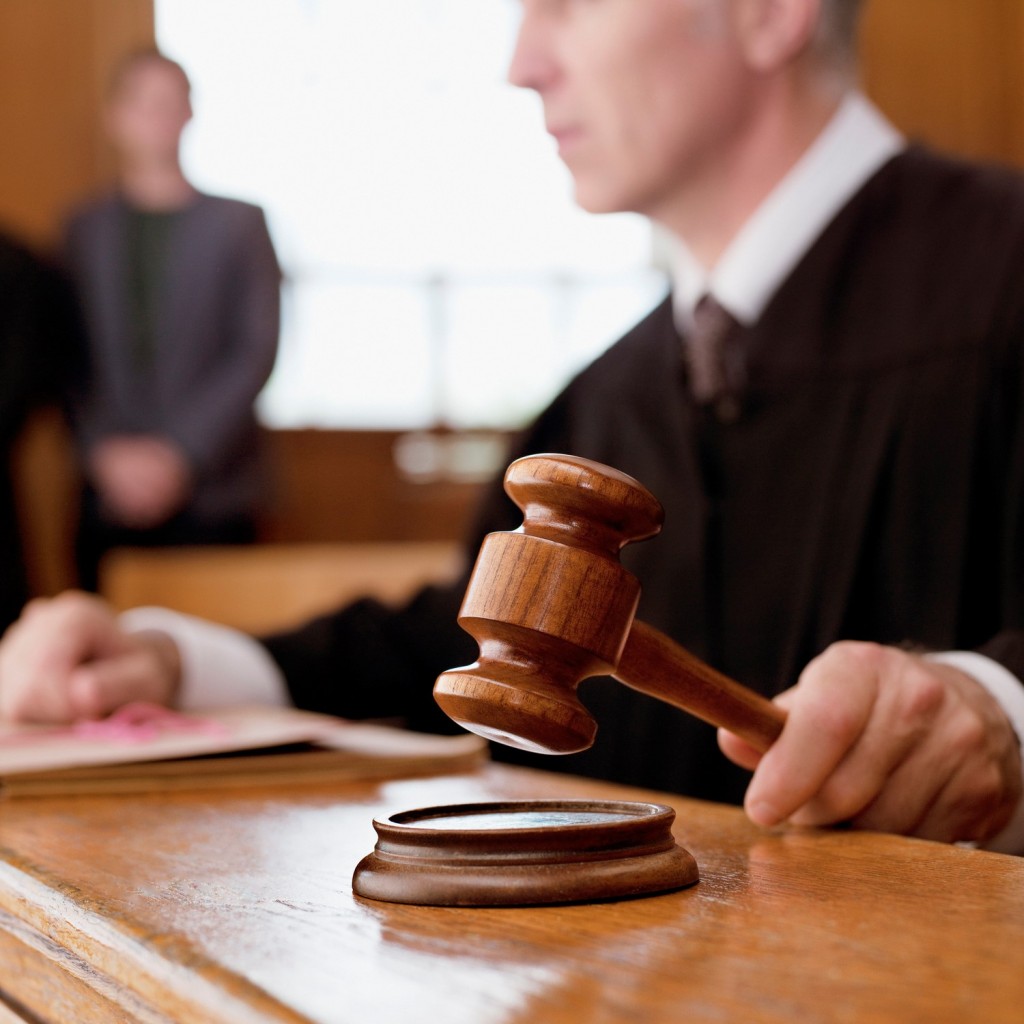 For the second time, the U.S. Supreme Court has handed a setback to the efforts of the Obama Administration to make appointments to leadership positions in the National Labor Relations Board. In Noel Canning (2014), the Supreme Court invalidated three of President Obama’s “recess” appointments to the NLRB.

This past Tuesday, the U.S. Supreme Court held 6-2 that much of the service of Lafe Solomon as NLRB Acting General Counsel under President Obama violated the Federal Vacancies Reform Act of 1998. In doing so, the Court affirmed a 2015 decision of the U.S. Court of Appeals for the District of Columbia Circuit.

Generally, the Constitution requires that government appointments to certain offices be made with the advice and consent of the Senate. These are called “PAS” positions or offices, for “Presidential appointment and Senate confirmation.” However, the Federal Vacancies Reform Act of 1998 makes limited exceptions for some “acting” (temporary) office positions.

Section 3345(a)(1) of the FVRA provides, as a “default,” that a person who is a “first assistant” to the vacant position “shall” serve in the acting role for that position. Alternatively, the President under Subsections (a)(2) and (a)(3) can “direct” other classes of people to serve in acting roles.  Under those subsections, the President can appoint for the acting role a person who already serves in another PAS office, or a person who is serving in a senior position in the relevant agency for at least 90 days of the 365-day period preceding the vacancy (i.e., GS-15, highest civil service classification in the agency).

Section 3345(b)(1) of the FVRA generally prohibits an “acting” official who is serving in that role under Subsection (a) from continuing to serve if the President nominates him or her for the office. However, there is an exception if the acting official was a first assistant to the office for at least 90 days in the 365-day period before the vacancy occurred, or was confirmed by the Senate to serve in the position.

Lafe Solomon was a long-time, high-ranking employee of the Board. President Obama named him Acting General Counsel on June 21, 2010. Mr. Solomon qualified for that appointment under Subsection (a)(3) of the FVRA because he was a senior NLRB employee for at least 90 days of the 365 days before the office became vacant.

The Southwest Ambulance case began on January 31, 2013, when a Regional Director of an NLRB Regional Office (acting under the authority of Mr. Solomon) issued an unfair labor practice complaint against the employer before the Board. The employer lost at the administrative law judge and NLRB levels, but on appeal to the D.C. Circuit continued to assert the affirmative defense that Mr. Solomon’s service was invalid based on Section 3345(b)(1) of the FVRA. Therefore, the employer argued, the Regional Director had no authority to issue the complaint. The D.C. Circuit agreed with the employer, and the NLRB then sought review by the Supreme Court. In Tuesday’s decision, the Supreme Court affirmed the D.C. Circuit decision, holding that the Section 3345(b)(1) prohibition on service in an “acting” role after nomination applied to all persons within the scope of Section 3345(a) except those who served as first assistants for at least 90 days of the 365-day period before the vacancy in question, or who had been confirmed.

Justice Sonia Sotomayor, joined by Justice Ruth Bader Ginsburg, dissented, arguing that the “nomination limitation” of Section 3345(b)(1) should apply only to first assistants who served in acting roles under the “default” provision in the Subsection (a)(1) of the FVRA.

The Southwest Ambulance decision is obviously a great result for Southwest Ambulance because it vacated the Board’s finding that the company committed unfair labor practices. But is it as good for any employer that was subject to adverse Board action during the period from January 5, 2011, to November 4, 2013? Not necessarily.

For some employers, it may simply be too late because their cases may already have been resolved by settlement or compliance proceedings. It is unclear what might happen with respect to closed NLRB cases in which Mr. Solomon signed off on Board settlements or other Board documents during this period. Arguably, his actions were void or voidable. However, an employer may be without recourse if the issue was not raised, or if Mr. Solomon’s actions were ratified and validated by current GC Griffin.

On the other hand, when employers have appropriately raised the issue, the outcomes of their cases are likely to be affected, as the Court’s decision may very well be controlling. Other actions, such as appointments to Board positions at the Regional Office level, might be questioned as invalid and void. How it all plays out, and whether Mr. Solomon’s invalid service jeopardizes other Board actions, remains to be seen.

The Southwest Ambulance decision is a reminder that the language of the FVRA means what it says and must be followed. Although the decision related to an appointment by President Obama, the decision is likely to be felt more by President Trump, simply because he is in office now and is currently making interim appointments as well as nominations to permanent positions. More generally, though, and regardless of who holds office, the decision may make it more difficult for Presidents to put their people into important agency positions unilaterally or to use “acting” appointments creatively to avoid the full impact of the Senate’s advice and consent power. But that appears to be exactly what Congress intended. The FVRA constraints, if applicable, need to be respected if the “rule of law” is to have meaning.