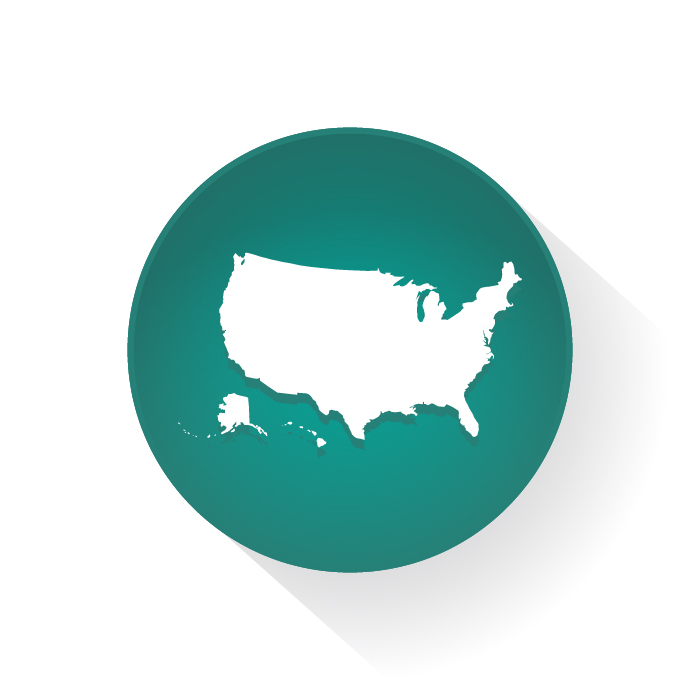 The new law comes after the IRS announced in Notice 2013-54, I.R.B. 2013-40, 287, that it would generally treat these arrangements as employer payment plans. Therefore, they are considered to be group health plans subject to the ACA’s market reforms, including the prohibition on annual limits for essential health benefits and the requirement to provide certain preventive care without cost sharing. Failure to comply with the ACA’s market reforms triggers excise taxes under § 1980D of the IRS Code. The excise tax reaches $100-per-affected-individual per day. In Notice 2015-17, I.R.B. 2015-14, 845, the IRS provided transition relief from the penalties, but the relief expired after June 30, 2015.

Under the newly enacted law, the HRA requirements for qualified small businesses would apply to years beginning after December 31, 2016. Further, transition language provides that the relief under Notice 2015-17 will be treated as applying to any plan year beginning on or before December 31, 2016.

The IRS has released the 2017 optional standard mileage rates that employees, self-employed individuals, and other taxpayers can use to compute deductible costs of operating automobiles (including vans, pickups, and panel trucks) for business, medical, moving, and charitable purposes.

On December 12, 2016, the U.S. Equal Employment Opportunity Commission (EEOC) issued a guidance document that explains workplace rights for individuals with mental health conditions under the Americans with Disabilities Act of 1990 (ADA). Depression, PTSD, & Other Mental Health Conditions in the Workplace: Your Legal Rights explains that job applicants and employees with mental health conditions are protected from employment discrimination and harassment based on their conditions. They may also have a right to reasonable accommodations at work. Reasonable accommodations are work adjustments that can help individuals to perform their jobs and remain employed. The resource document also answers questions about how to get an accommodation, describes some types of accommodations, and addresses restrictions on employer access to medical information, confidentiality, and the role of the EEOC in enforcing the rights of people with disabilities.

On December 9, 2016, the IRS issued proposed regulations regarding the Health Insurance Provider Fee under § 9010 of the Affordable Care Act (ACA). One set would require electronic filing of Form 8963, Report of Health Insurance Provider Information. These amendments are proposed to apply to any covered entity reporting more than $25 million in net premiums written on any Form 8963 filed after December 31, 2017.

The other set of proposed regulations would modify the current definition of “net premiums written,” and are proposed to apply with respect to any fee that is due on or after September 30, 2018.

Section 9010(a) of the ACA imposes an annual fee on each covered entity engaged in the business of providing health insurance. The total aggregate “applicable” amount of the fee for all covered entities is determined by statute. A covered entity (including a controlled group) with no more than $25 million in net premiums written does not have any premiums taken into account and is not liable for a fee.

The Secretary of Health and Human Services (HHS) must calculate the fee each year, and, to facilitate these calculations, each covered entity must report to the secretary the covered entity’s net premiums written for health insurance for any United States health risk for the preceding calendar year by the date and in the manner prescribed by the secretary. Information is reported to the IRS on Form 8963, Report of Health Insurance Provider Information, which must be filed in accordance with the form instructions by April 15 of the year following the calendar year for which data is being reported.

The proposed regulations would modify the current definition of net premiums written to account for premium adjustments related to retrospectively rated contracts, computed on an accrual basis. These amounts are received from and paid to policyholders annually based on experience. Retrospectively rated contract receipts and payments do not include changes to funds or accounts that remain under the control of the covered entity, such as changes to premium stabilization reserves.

Section 1343 of the ACA provides a permanent risk adjustment program for certain plans in the individual and small group markets, that transfers risk adjustment funds from health insurance plans with relatively lower-risk enrollees to issuers that disproportionately attract high-risk populations, such as individuals with chronic conditions. Each state, or the HHS acting on a state’s behalf, must assess a charge on health plans and health insurance issuers in these markets if the actuarial risk of the enrollees of such plans or coverage for a year is less than the average actuarial risk of all enrollees in all plans that are not self-insured group health plans.

Also, each state, or the HHS acting a state’s behalf, must make a payment to health plans and health insurance issuers in the individual or small group markets if the actuarial risk of the enrollees of such plans or coverage for a year is greater than the average actuarial risk of all enrollees in all plans that are not self-insured group health plans.

The Treasury Department and the IRS request comments on all aspects of the proposed rules.

On November 17, 2016, the Congressional Research Service (CRS) sent a memorandum to Congress identifying the “major” regulatory enactments issued by federal agencies under the Obama administration that may be subject to consideration under Congressional Review Act (CRA) procedures in the 115th Congress. The provisions subject to rollback are those that fall under the estimated reset date of May 30, 2016 (i.e., rules that were received in Congress after this date). Of interest to employers and labor and employment practitioners, federal regulations subject to CRA consideration include:

According to the CRS memorandum, the CRA requires agencies to report on their rulemaking activities to Congress. It also provides Congress with a special set of procedures under which to consider legislation to overturn those rules. It was largely intended to assert control over agency rulemaking by establishing a special set of expedited or “fast track” legislative procedures for this purpose, primarily in the Senate. Of the approximately 72,000 final rules that have been submitted to Congress since the legislation was enacted in 1996, the CRA has been used to disapprove only one rule: the Occupational Safety and Health Administration’s November 2000 final rule on ergonomics. As CRS notes, the rarity can be explained by the fact that a sitting president will typically veto such a resolution in order to protect rules developed under his own administration, and it’s a challenge to establish a two-thirds vote in both houses of Congress to overturn such a veto.