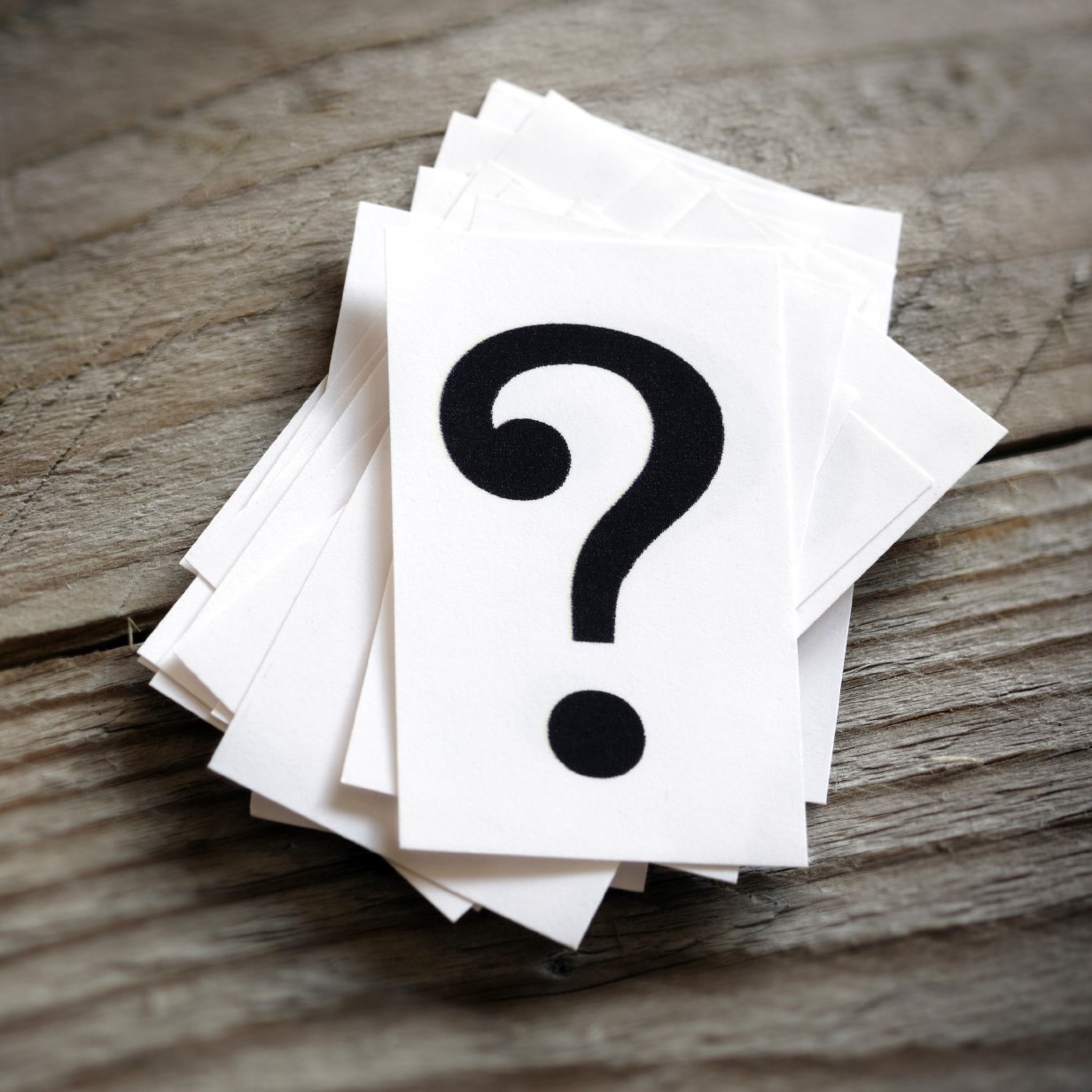 Question: Can an employee change a pretax plan election after the employer’s open enrollment window has closed but before the plan year has begun? Are there any potential downsides for allowing this?

Answer: Yes, an employee may make a change to his or her benefit election after open enrollment has ended but before the plan year begins. However, there are potential downsides for allowing such a practice.

In general, open enrollment is a period of time set by the employer for employees to enroll, terminate, and/or make changes to their existing benefit elections for the following plan year. The purpose of the deadline is to ensure timely and accurate administration of such elections, and to treat employees similarly.

In deciding how to handle this situation, the employer would want to consider:

Allowing changes after the deadline typically involves more work on behalf of the administrator, subjects employees to coverage and claims errors, and leaves employees with the understanding that exceptions will be allowed. Employers should review their policies carefully and make sure they are clearly communicated.

This article originally appeared on ThinkHR.com