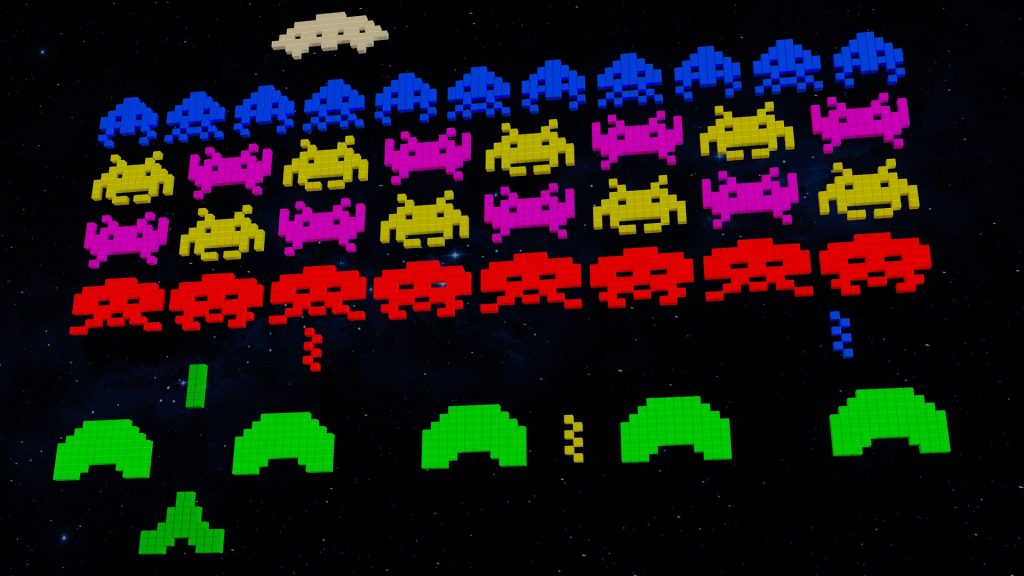 On September 14, 2018, the National Labor Relations Board (NLRB) announced in the Federal Register a proposed rule to return its joint-employer standard to its 1984 standard — a standard that stood until 2017. It’s returning to the days of Footloose dancing, Sixteen Candles high school sweethearts, Karate Kid champions, and the principle that a joint-employer of another’s employees applies only if:

Under the NLRB’s proposed rule, indirect influence and contractual reservations of authority would no longer be sufficient to establish a joint-employer relationship.

Why Does This Matter to Your Business?

You may be asking, “What does a 1984 image of Kevin Bacon dancing in a barn with a Sony Walkman have anything to do with my business?” (By the way, I heard it wasn’t actually him dancing in that scene but that is completely unverified — so it’s off the record.)

Okay, 1980s hit movies don’t have anything to do with your business, but according to the NLRB, re-establishing the 1984 standard best meets the intent of the National Labor Relation Act’s joint-employer doctrine by not drawing third parties, who have not played an active role in deciding wages, benefits, or other essential terms and conditions of employment, into a collective-bargaining relationship for another employer’s employees.

The NLRB invites public comments on all aspects of the proposed rule; however, they must be received on or before November 13, 2018. Feel free to peruse our prior blog articles and law alerts on the joint-employer issue because apparently it is in constant flux. (I’d make a Back to the Future reference here but that movie wasn’t released until 1985.)

And here’s the proposed rule. Have at it . . . because you gotta cut loose.