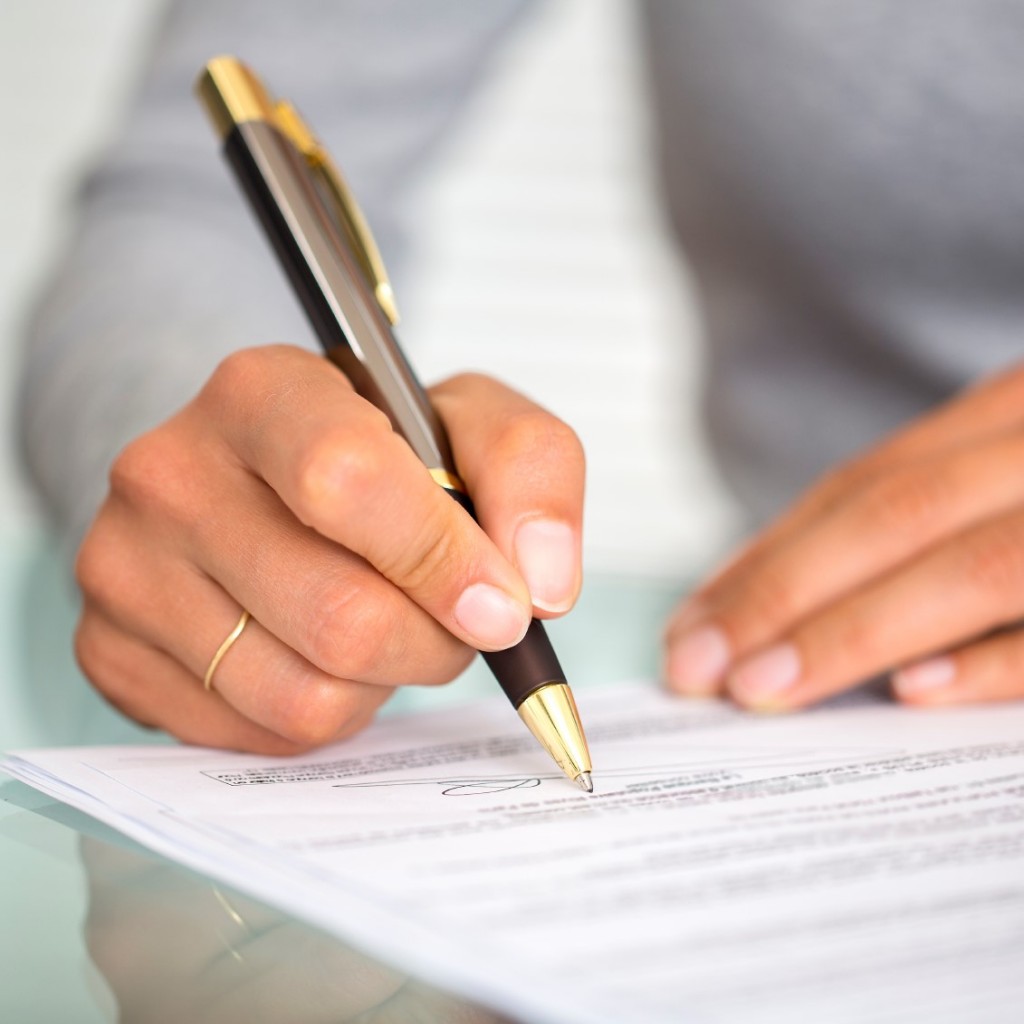 Since the current version of the Form I-9, Employment Eligibility Verification, expired on March 31, 2016, employers have been awaiting a new, updated form. On August 25, 2016, the federal Office of Management and Budget (OMB) approved a revised Form I-9. Consequently, the U.S. Citizenship and Immigration Services (USCIS) has 90 days to update the form and must publish a revised form by November 22, 2016. According to the OMB Notice of Action, this new Form I-9 will expire on August 31, 2019 — a three-year validation period similar to previous validation periods. In the meantime, employers may continue using the current version of Form I-9 (with a revision date of 03/08/2013 N) until January 21, 2017. After January 21, 2017, all previous versions of Form I-9 will be invalid.

Changes to the Form

Many of the Form I-9 changes were designed to help with completing the form and assist in reducing technical errors. For instance, new smart error-checking features have been added when the form is completed using an Adobe PDF viewer or application. Some other new features include:

Also important, the federal Office of Special Counsel (OSC) has proposed to revise regulations implementing a section of the Immigration and Nationality Act concerning unfair immigration-related employment practices. In these revised regulations, the OSC proposes a new definition of discrimination along with a revision to the language related to unfair documentary practices. The proposed definition clarifies that discrimination is the act of intentionally treating an individual differently, regardless of the explanation for the discrimination, and regardless of whether it is because of animus or hostility, to include the process related to completing the Form I-9.

There is also a proposed unfair documentary practices portion to prohibit unfair immigration-related employment practices. It would replace the current document abuse provision, which prohibits requiring more or different documents than presented if the employee presented documents from the list of acceptable documents. This also goes to an employer’s rejection of employee-completed Section 1 — which may be considered a discriminatory employment practice.

Currently, the USCIS provides this guidance in the prevention of discrimination in the Form I-9 process.

As a response to the many pending changes to the Form I-9 and related laws, the next step for employers is to review current policies and procedures. For instance, employers will still be permitted to print and complete the new Form I-9 by hand, but that may not be a permanent option. In fact, employers and employees may elect to fill out any or all sections of the form by computer, by hand (printed), or a combination of both.