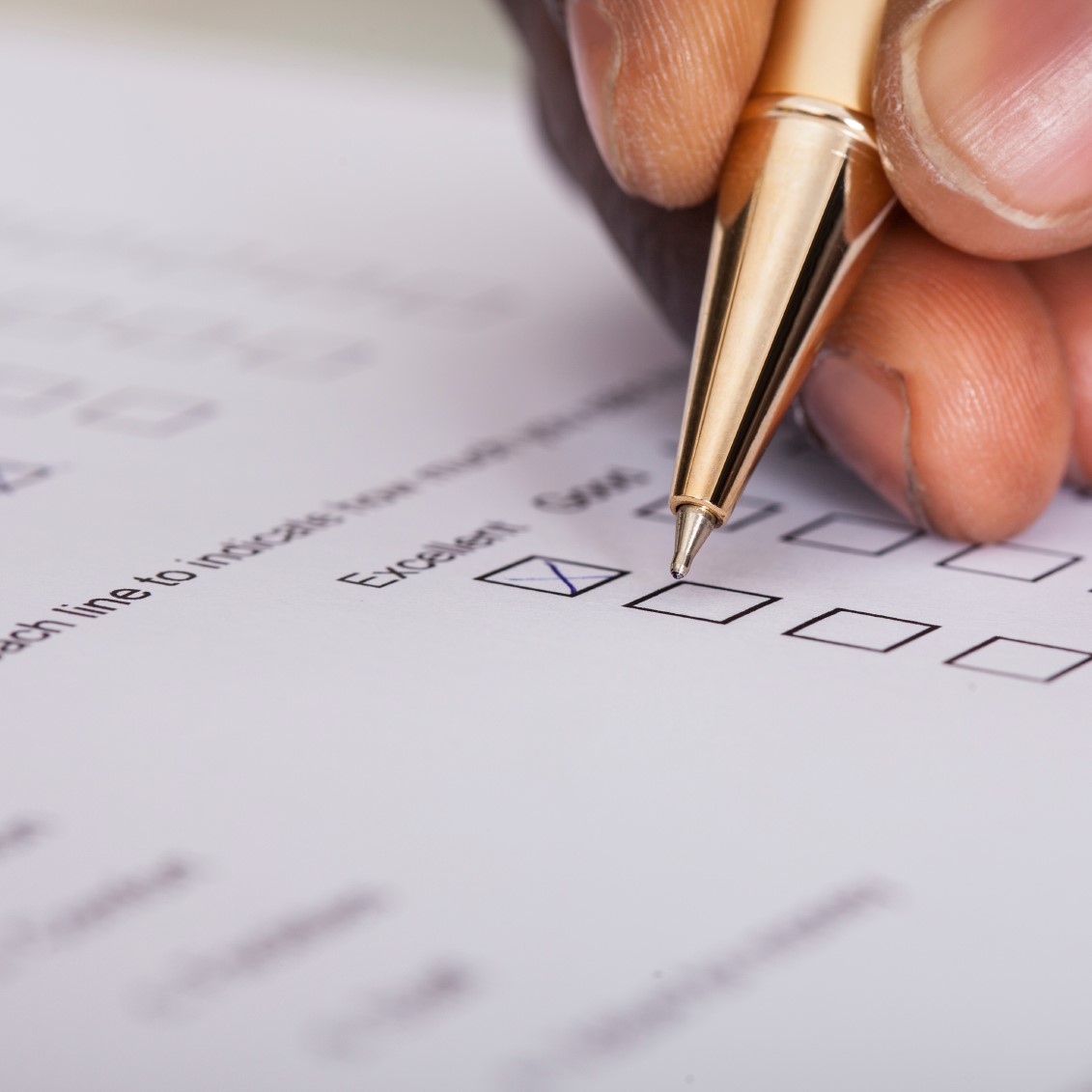 Question: Our company received a survey from the U.S. Census Bureau asking about the health coverage we offer to employees, how much it costs, etc. Is this an official survey? Do we have to provide the information?

Answer: It appears your company has been randomly selected for the federal government’s Medical Expenditure Panel Survey (MEPS). Here is a sample of the 2018 survey.

The U.S. Census Bureau conducts a variety of studies on different schedules. The most widely known one is the once-a-decade census of the entire U.S. population, but the Bureau also conducts surveys every year of randomly-selected individuals and businesses on different topics. It has used the MEPS for several years to collect data on health insurance spending, the availability of employer-provided coverage, costs paid by employers and workers, and to study trends over time. Policy makers and health care researchers use the data in aggregate form, while each participant’s data is kept confidential.

It is your choice whether to respond to the MEPS. There is no penalty if you do not answer some of the questions or if you decide not to return the survey at all. Your participation is entirely voluntary.

To learn more about the MEPS, see the FAQs that the Census Bureau has prepared for businesses.